The Hon. Bill Johnston is Western Australia's Minister for Mines and Petroleum, Energy and Corrective Services.

He has been a Minister for the McGowan Labor Government since March 2017, and has previously been Minister for Commerce, Industrial Relations, Electoral Affairs, and Asian Engagement.

So far, his achievements include cutting red-tape for the mining industry, introducing the Work Health and Safety Bill (industrial manslaughter provisions) and assisting in revolutionising Western Australia’s energy system.

He was a Member of the Economics and Industry Standing Committee and Deputy Chair of the Inquiry into Domestic Gas Prices from 2010 to 2011.

Prior to entering Parliament, he was the State Secretary of WA Labor from 2001 until 2008, with responsibility for all State and Federal election campaigns. 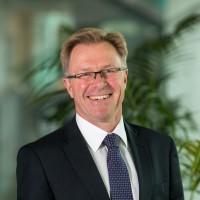 Siemens Energy Pty Ltd was formed on 01/02/2020 as a carve out of the Siemens’ energy businesses in Australia and the Pacific. The company is wholly owned subsidiary of “Siemens Energy” based in Germany.

Michael has spent over 35 years working in the energy sector. Beginning as a cadet engineer with the Electricity Commission of NSW, he spent a decade working in operational power plants. He joined Siemens in 1996 and has subsequently work in plant design, project management, and business management. He has worked on projects and sites in Australia, England, Germany, Thailand and Brazil.

In his most recent role at Siemens, Michael has been responsible for Siemens’ Australia and Pacific businesses in Power Generation, Oil & Gas, HV Transmission, Marine, and Hydrogen.

Ed brings a wealth of financial and strategic management skills to the Western Power executive team.

Ed’s roles at CBH Group include Business Development Manager and Chief Financial Officer and his most recent role prior to Western Power was General Manager WA for Viridis Ag.

Ed holds a Bachelor of Business (Accounting and Finance). He’s a Chartered Accountant and a graduate of the Australian Institute of Company Directors. 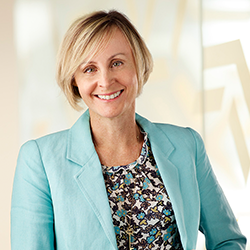 As Chief Executive Officer of Horizon Power, Stephanie Unwin leads a 500 strong team of energy professionals to deliver power to some of Western Australia’s most remote and regional communities.

Under her leadership Horizon Power is transforming the WA regional energy landscape in an increasingly decentralised delivery model to more than 48,000 connections across 32 microgrids through 2.3 million square kilometres of rugged and remote territory.

Stephanie is passionate about collaboration, inclusion and diversity to build an engaged and inspired workforce. Her ability to facilitate change on a foundation of safety is delivering Horizon Power’s vision of innovative customer choices, reduced costs and cleaner, greener energy solutions for the future through reducing Horizon Power’s carbon footprint, and investing in new technologies such as hydrogen.

Stephanie is a recognised energy industry leader having joined Verve Energy in 2008, continuing into its transition to Synergy.

Stephanie has significant executive and Board-level experience with a number of publically listed companies, including Alacer Gold Corp, Zenith Energy, Integra Mining Limited and several non-listed joint ventures. She is currently a Board Member of the Australian Renewable Energy Agency. 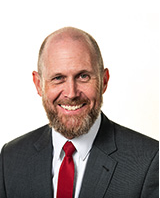 Jason has over 30 years’ experience within the State’s energy sector and has served as Synergy’s Chief Executive Officer (CEO) since 2014. Prior to this, he was CEO of Verve Energy for two years.

Having held diverse roles across the electricity industry, Jason is committed to the seamless provision of secure and affordable electricity services for the Western Australian community. Under his leadership the Synergy team is dedicated to embracing emerging technologies and the development of innovative energy solutions, to ensure an efficient and sustainable energy future for all customers.

Jason holds a Bachelor of Engineering and a Graduate Diploma of Business from Curtin University, and has completed additional studies with Harvard Business School. 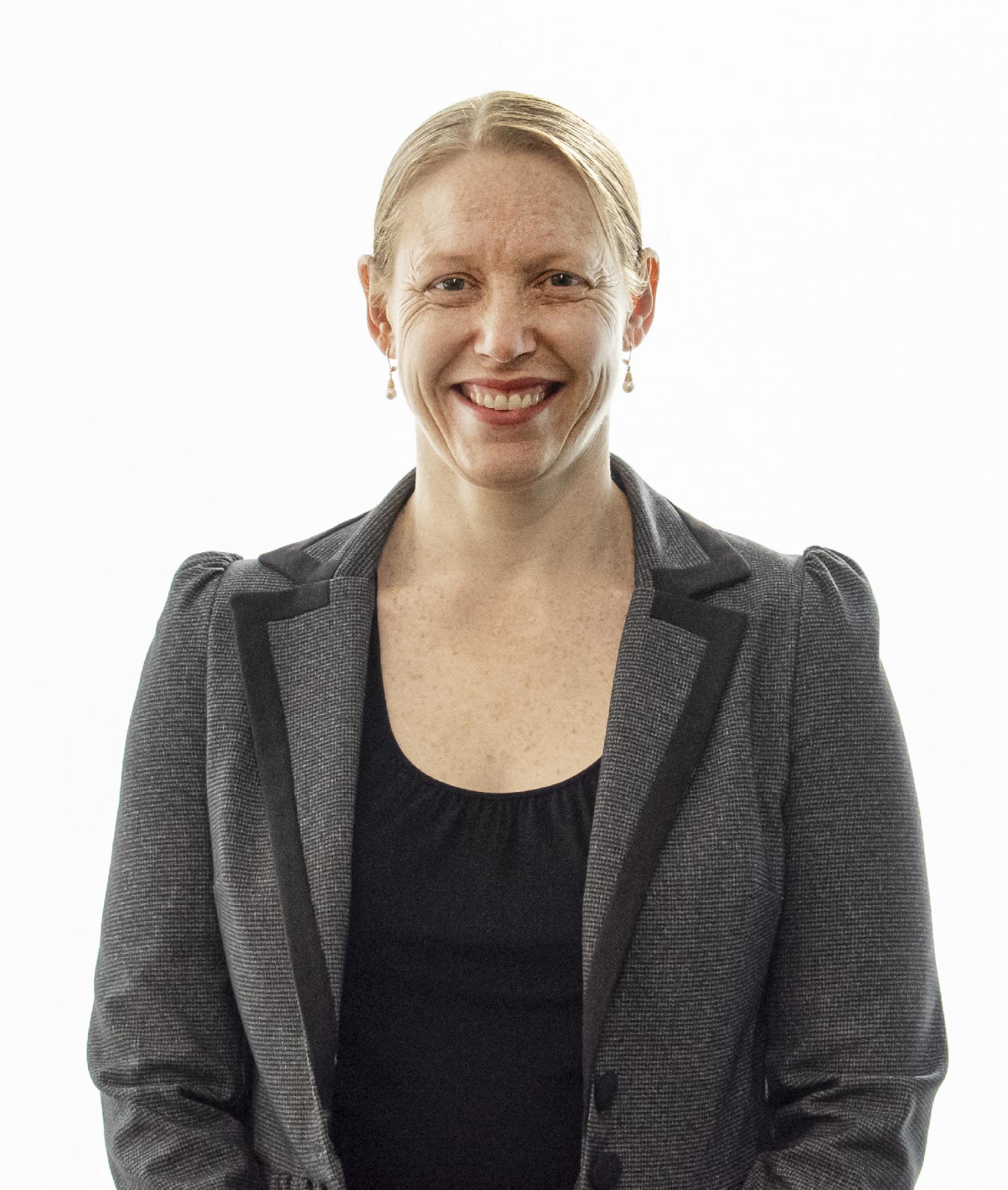 Prior to this, in May 2019, Ms Ryan was appointed Program Director of the Energy Transformation Implementation Unit. 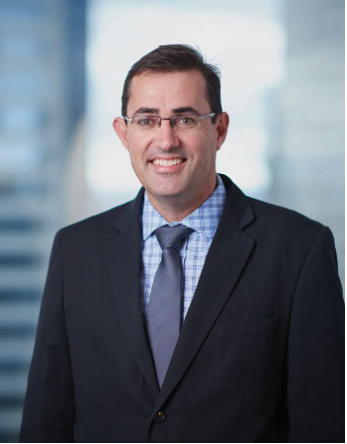 Cameron is responsible for the management and operations of Western Australia’s electricity system and markets and gas services.

Cameron joined AEMO in 2016 from Western Power, where he had extensive experience in power system operations, design and planning over more than 20 years. 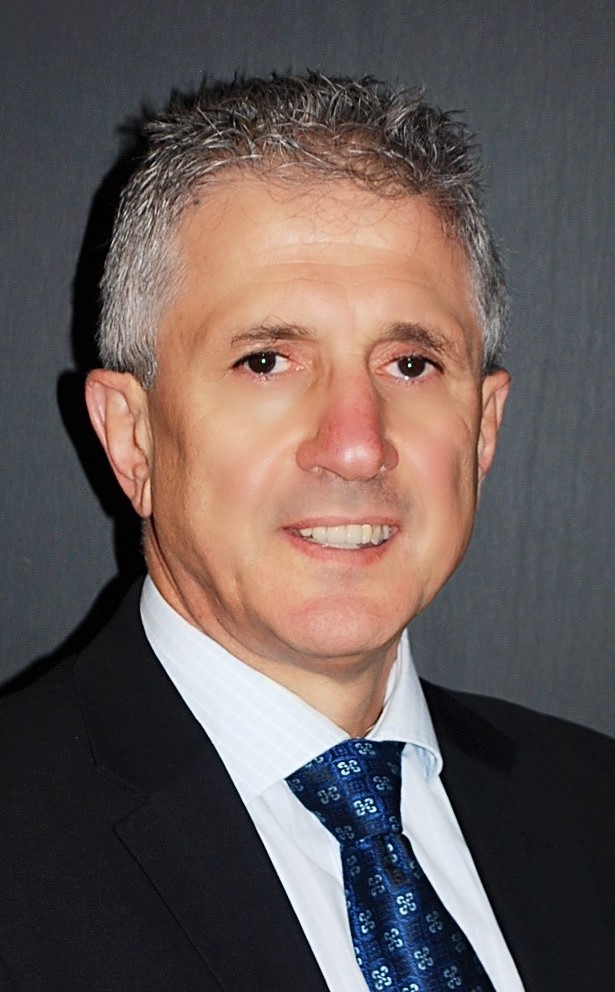 Co-Founder and Chairman of Innovate Australia  I  Associate Professor, Electrical Engineering   I   Chairperson of the Scientific Advisory Board of BrainChip Holdings

Adam is the current president of the Hydrogen Society of Australia. He is the cofounder and chairman of Innovate Australia, chairperson of the Scientific Advisory Board of BrainChip Holdings and Associate Professor of Electrical Engineering at ECU.

Adam received eight Awards from the IEEE for his contributions and services to the electrical engineering community. He holds eight patents in the field of design of CMOS structure dedicated to optoelectronics image sensors for automotive applications, systems and sensors for environmental monitoring and in the field of display architecture and medical technology. 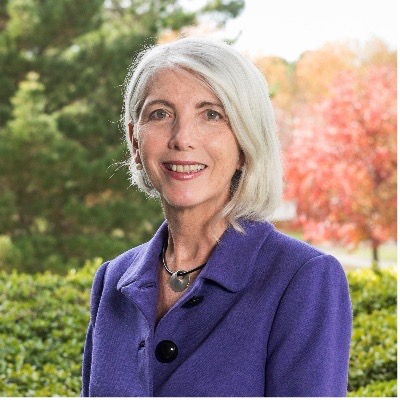 Miranda is a strategic and adaptive leader at the forefront of collaboration and innovation across the Australian energy resources sector.

Chief Executive of NERA since its inception in 2016, Miranda brings a deep and broad range of energy and resource industry experiences, skills and capabilities.  Her leadership of NERA is bringing together the country’s best minds from technology, research and enterprise to achieve NERA’s vision of Australia as a global energy powerhouse, a sought-after destination of investment and leading source of knowledge and solutions.

NERA is working with industry, universities and researchers, entrepreneurs, innovative SMEs, skills initiatives and governments to support the cultural change and new thinking required to overcome barriers to collaboration and innovation, and to ensure Australia’s energy resources sector is staying ahead of the global automation technology transformation.

Dr Robert Barr AM  is a consulting engineer, director of his company Electric Power Consulting Pty Ltd and a past National President of the Electric Energy Society of Australia. Robert has over 46 years experience in the field of power systems and electricity distribution, is a fellow of  Engineers Australia and a member of Consult Australia. Robert is an Honorary Professorial Fellow at the University of Wollongong and was awarded the title of Australian National Professional Electrical Engineer of the year in 2012. Dr Barr became a Member of the Order of Australia in 2013. 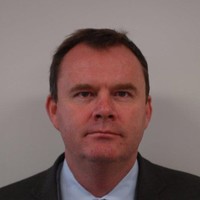 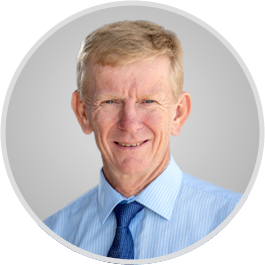 Peter Price was appointed to the Energy Queensland Executive Committee in November 2016 and is responsible for leading our engineering and asset management strategies, which includes the safe and efficient management of the Group’s electricity distribution networks.

Prior to joining Energy Queensland, Peter was a member of Energex’s executive management team for ten years. His career with Energex included managing and leading capital planning and program delivery, asset management, procurement, regulatory issues and the growth of new commercial businesses.

Peter holds both a bachelor degree (with honours) and a masters degree in engineering from the University of Queensland, and is a fellow of the Australian Institute of Company Directors. Peter is also Chair of Energy Skills Queensland.